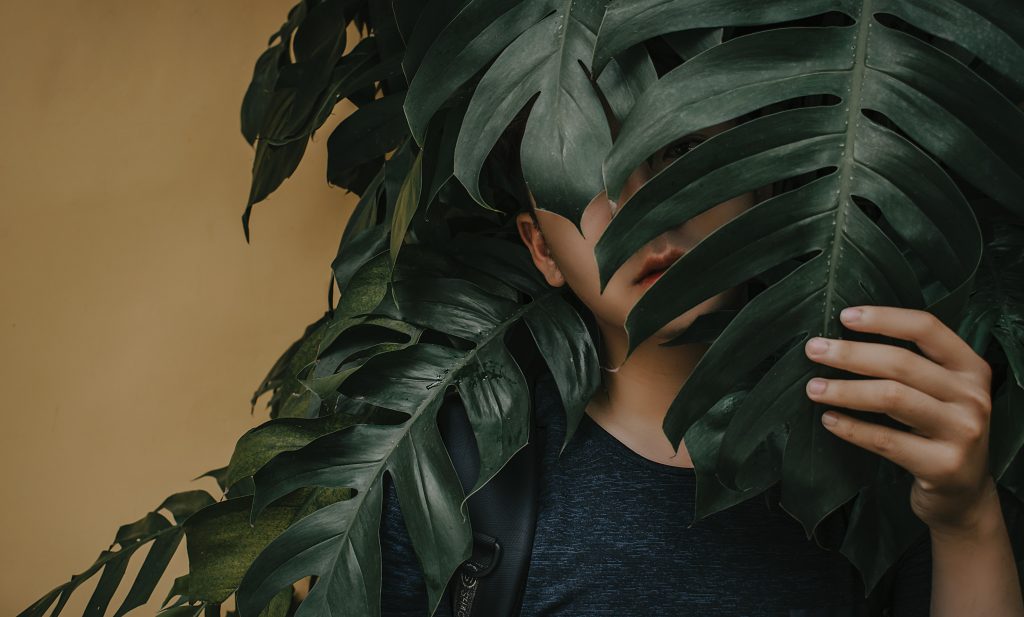 AN INVISIBLE CHILD is one who does not initially stand out for any reason. This child is not extremely athletic, overly popular, or very outgoing. This child invariably follows all of the rules. An invisible child is compliant, well-behaved, and rarely does anything to call attention to himself or herself.

In many ways, an invisible child is a dream to have in your camp group or classroom. There isn’t much that you have to do for an invisible child. But if we dig a little deeper, we’ll find that these invisible children actually challenge us to connect with them. We spend so much time addressing campers with behavioral challenges. Campers who are naturally outgoing make themselves impossible for us to ignore. That doesn’t leave much time for those polite, quiet, and compliant children.

To be clear, I do not use this term in a derogatory way. Many, if not most, children are invisible at times. I, for one, was one of the most invisible children at my camp! Luckily for me, I always had counselors who wanted to connect with me. It wasn’t easy for them, I’m sure. They had to put in extra effort to find out what my interests were. They tried their best to put me in situations where I was most likely to shine. When an adult makes a connection with an invisible child, it can change that child’s life.

When I think of invisible children, I’m reminded of a camper named Todd. He was always in the right place and doing the right thing. He got along with everyone and never rocked the boat. Todd was never the best at any activity, nor was he ever the worst. Todd was a great camper, but I wanted to find a way for him to shine. One day, I was talking to Todd and he told me that his older brother had recently taught him how to “moo” like a cow. Naturally, I asked Todd to demonstrate. It turned out that he was really good! He actually sounded exactly like a cow! The next morning, I announced that there would be an animal noise competition after lunch. The campers got very excited, and Todd was the most excited of anyone. For the next few hours, the campers practiced their animal noises, but Todd kept quiet. He knew he didn’t have to practice. At the competition, Todd blew everyone away. He won easily. The other campers swarmed him with congratulatory hugs. At that moment, Todd was the opposite of invisible—he was the star. I’m pretty sure he still remembers that moment.

In certain situations, adults can be invisible too. They go about their work effortlessly and professionally, but without fanfare. They neither complain nor seek accolades. These people are instrumental in the success of so many organizations. But like a counselor making a connection with an invisible child, the best leaders will never overlook these adults.

When you’re leading an invisible child or adult, find a way to make them shine. Bring them into the spotlight, if only for a brief moment. It could change everything for them.

Excerpt from The Summer Camp MBA: 50 Leadership Lessons from Camp to Career by Matt Kaufman

We receive modest Amazon affiliate commissions for our book recommendations; but we only recommend books we believe in! Ever Wondered Whether Introverts and Extroverts Act Differently During Therapy? So Did We Wedding Advice for the Quiet Brides in Your Life The Science Behind “I’m Sorry”: Why to Say It, and How

The Perfect Apps for Introverts Everywhere

5 Relatable Struggles of a Female INTP

5 Reasons Why You’re Bored at Work

How to Stand Out at Your First Job, the Introvert Way

Being Introvert is an introvert community. A one-stop for the introverts to explore their personality. To find out answers to their questions. Or just a hangout place.
Contact us: contactandsubmit@gmail.com

How Introverts Stand Out From the Rest of the League?

What is so special about people who Prefer and love their...